I've been using an El Speleo Gnoma 1200 for about a year now.   I bought it as a Christmas Present for myself in 2015.  A stressful week combined with a discount special price of $173 made me pull the trigger. Some women go shopping for clothes to deal with stress... I buy gear.  Ah well.
My previous light had been a Fenix HL55, and it's still a great light.   I use it as a backup now, along with a Zebra Floody.   But the Gnoma has been a game-changer for me.  It's the first light I've used designed for cavers by cavers, and it shows. 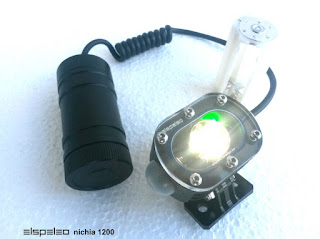 What makes the Gnoma so different you might ask?  Simply, the optics.  The Gnoma is designed to be a cave lantern, and the throw of the light is superior in this regard to my other lights.   In other words, I see better with this light than with my other lights.  I use 26650 batteries with the Gnoma, and can also use 18650,  3xAA, or AAA, rechargable or alkaline, with the adapter.   My other two lights use 18650 batteries, so I have spares of 26650 and 18650 batteries available in my cave pack.  I've had to swap batteries on the Zebra Floody a few times after using it on high beam to light up passages for photographs.  I have never had to swap a battery out on the Gnoma during a trip though, and I've been on some pretty long trips.  So I can't really say how long a charge I am getting on a single battery... plenty I suppose...
Another advantage to the Gnoma over some other caving specific lights on the market is the weight.  The Gnoma is light and compact.  The battery case being on the back of the helmet balances things out.  I don't end up with a headache or neckache from a heavy light setup.  To be fair, my previous two lights also are lightweight.
The Gnoma is built tough, as it should be as it is a light designed specifically for the harsh caving environment.   I've used it in dry and in wet caves, including the very wet Gross-Skeleton cave that involves a couple of swims.
Using lithium batteries adds a layer of safety precautions to follow.  I charge batteries with a Nitecore Intellicharger.
Update 10/19 - the Gnoma has been discontinued, but there is a new model from ElSpeleo called the Terra that has 1600 lumens: http://www.elwork-speleo.hr/cd/1136/l/EN/terra


Posted by Judy Ranelli at 3:19 PM No comments: 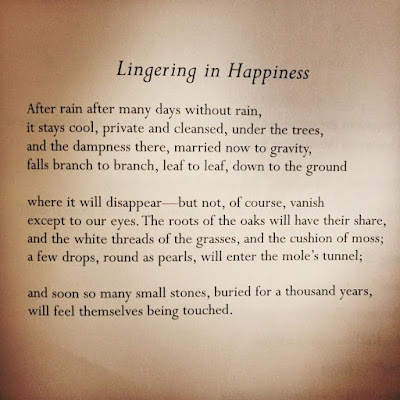 Posted by Judy Ranelli at 9:36 AM No comments: